Family of Christ Lutheran Church and Early Education Center began in 1989, as a mission outreach church of Christ Church Lutheran-Phoenix. Ahwatukee was unknown to most Phoenicians, but growing very rapidly. Its isolation from Phoenix-proper made it a welcoming location to plant a new church.

Services were initially held in a member’s home, but as interest grew, the services were moved to Kyrene de las Lagos Elementary School in Lakewood. It was evident to members and church officials that this new Ahwatukee area was in need of childcare and early education. Land was acquired at 3501 E Chandler Boulevard, and the planning to build began.

The focus was to build a preschool with a multi-purpose room for church. And on Thanksgiving Eve, 1992, the first church service was held in the new building. Shortly afterwards, the first preschool and Kindergarten classes were welcomed in January, 1993. 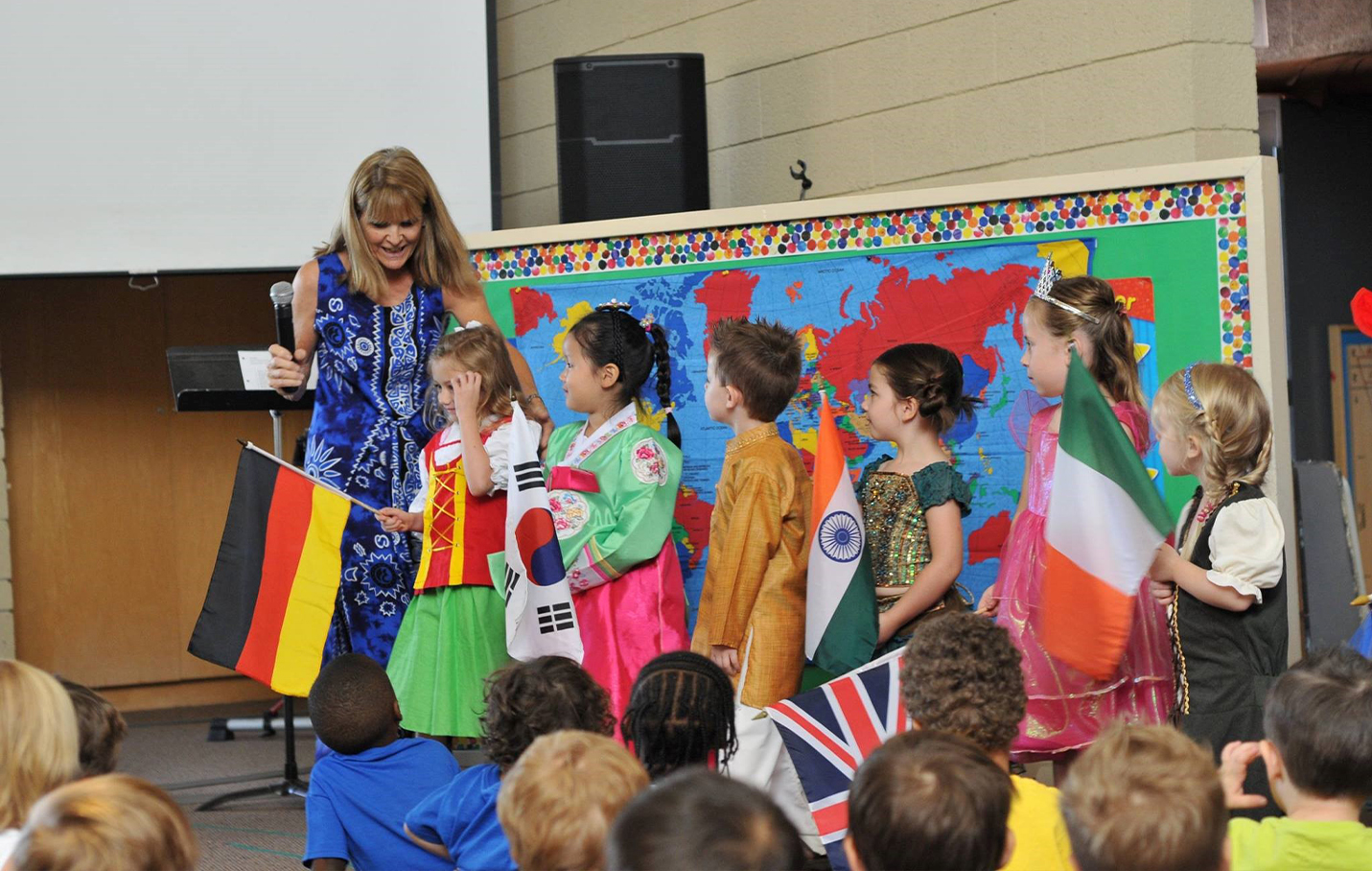 Since then, Family of Christ has been a “family” to many people. We understand that many in this area are far from their true family. So we open our hearts to all who come, to be their local family.

Also, since its opening, our Early Education Center has provided a safe and loving Christian environment and an exceptional learning program to over 2400 children. Our focus has always been to provide an excellent foundational education to give children an advantage when entering elementary school. This education is wrapped in learning about God and about His Son, our Savior Jesus Christ, and His love for all people. Ahwatukee has provided for us a wonderful, diverse staff and enrollment, with 25 countries (and counting) represented. We, like Jesus, love all the little children of the world. 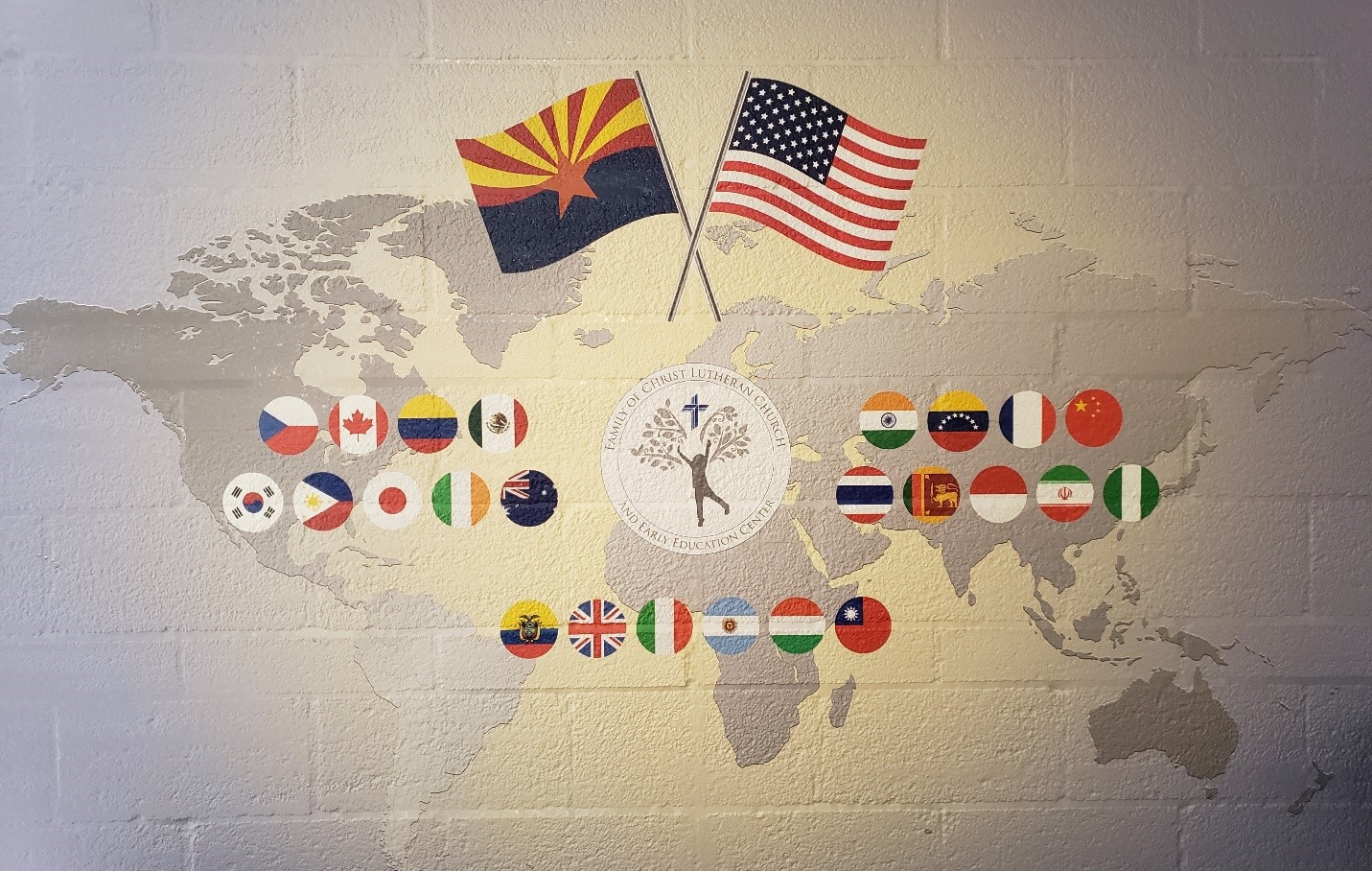